All-time Buffalo Bills moments to be a fan for 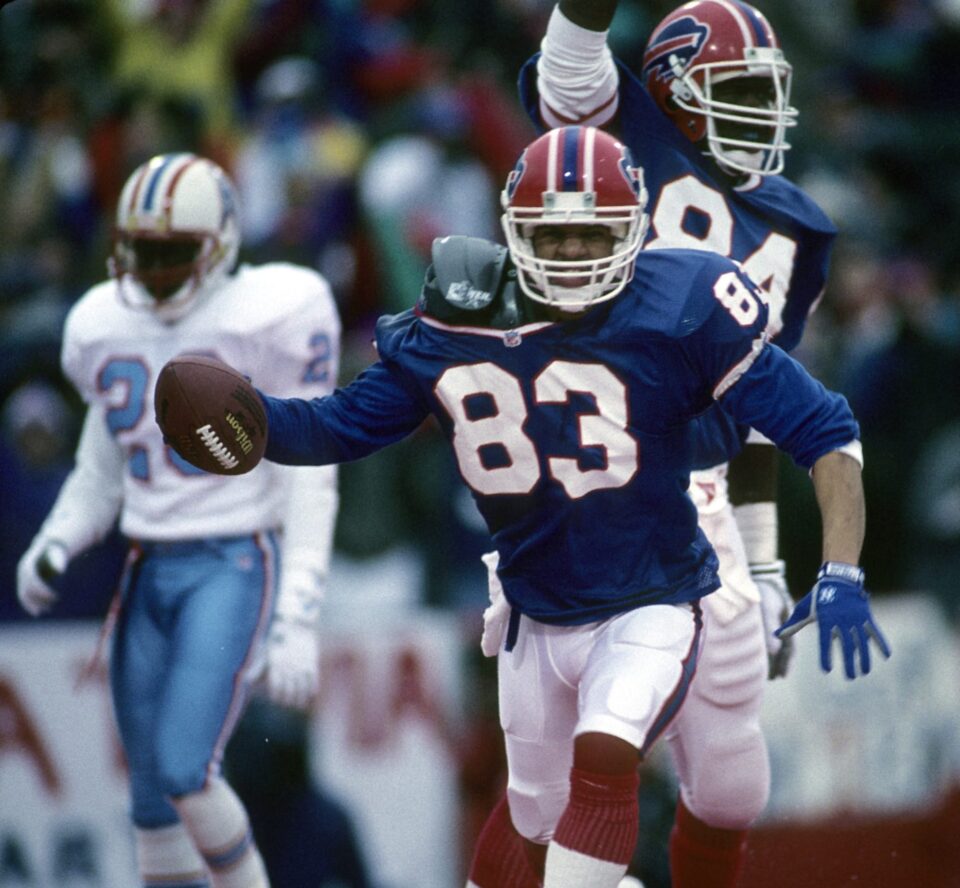 Bills fans have seen plenty of highs and just as many lows over the past few decades. Here are the best moments to have been a Buffalo Bills fan.

Since their establishment in 1959, the Buffalo Bills have had many memorable moments. From Josh Allen to Jim Kelly to the AFL era, the Bills have one of the most storied histories in football. Here are the highest highs in franchise history.

Last season, the Bills dismantled the New England Patriots in their wild-card matchup with a resounding 47-17 victory. Their 30-point victory was the second-largest playoff win in franchise history.

Josh Allen completed 21 out of 25 passes for 308 yards and five touchdowns. His 157.6 passer rating was the second-highest all-time in an individual playoff game (minimum 20 pass attempts) and he also rushed for 66 yards on six carries. As a team, the Bills racked up 482 yards of total offense, which was the fourth-most in a playoff game in franchise history.

Defensively, Micah Hyde made the highlight of the game snagging an unbelievable touchdown-saving interception.

Since 2001, the Bills have a 7-35 record against their division rival, so this emphatic victory signified a major shift in the current power structure of the AFC East.

Right now, it is the franchise’s most impressive playoff victory of the Allen era.