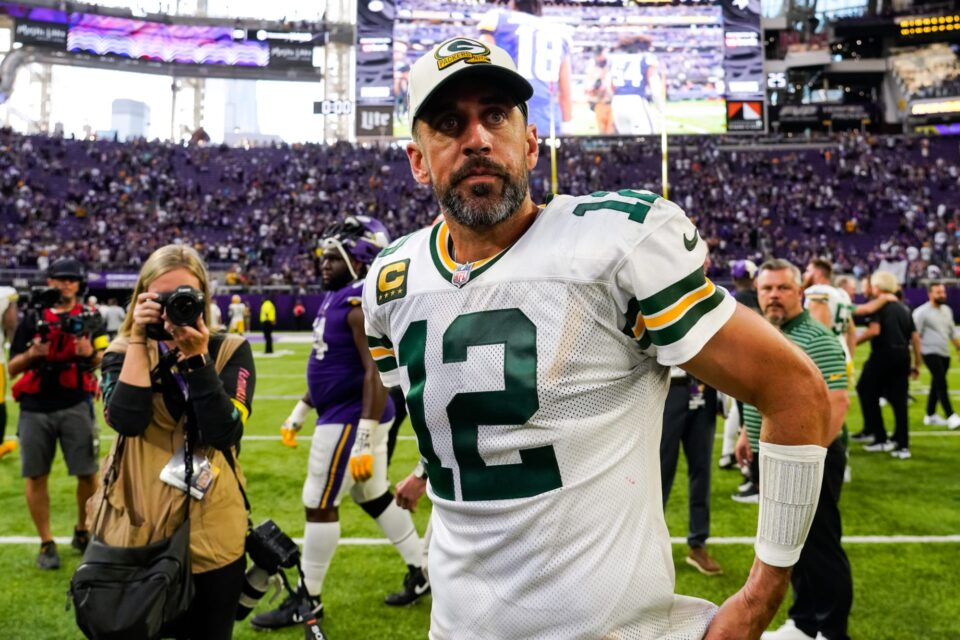 The Packers’ offense was listless in Week 1 at Minnesota. Here are five bold predictions on how things will go this week for Green Bay.

One loss hasn’t sent everyone in Green Bay into a full-blown panic, but the team’s ugly effort against the Vikings in Week 1 merits a strong response from the Packers on Sunday night. Fortunately for Aaron Rodgers and company, the overmatched Bears will be their opponent inside the friendly confines of Lambeau Field.

Scoring seven points for a second consecutive week would qualify as a disaster for Matt LaFleur and his offensive coaching staff. Packers fans can expect to see a lot of changes on that side of the ball heading into the weekend. Here are five bold predictions on how Green Bay will perform against Chicago.

Rodgers might want to try to throw the Packers out of their offensive slump but that won’t be LaFleur’s idea of success. Instead, look for Green Bay to try to punish the Bears with the run game early and often.

It might not result in an offensive fireworks show in front of the home crowd, but it’s going to be enough to keep the ball moving for a comfortable win. This game is going to be light work for Rodgers. He won’t need to throw the ball much to secure the victory. Add in the possibility that Jordan Love gets mop-up duty for the second consecutive week and it’s easy to see why Rodgers won’t even attempt 30 passes on the night.