5 bold predictions for Cowboys against Giants 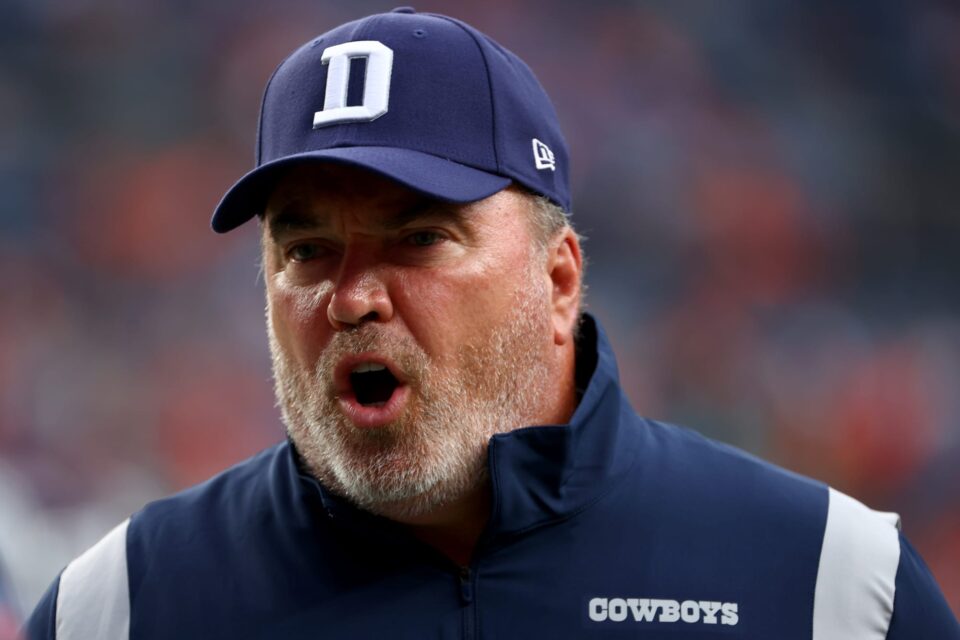 ARLINGTON, TX – SEPTEMBER 18: Dak Prescott #4 of the Dallas Cowboys looks on before kickoff against the Cincinnati Bengals at AT&T Stadium on September 18, 2022 in Arlington, Texas. (Photo by Cooper Neill/Getty Images)

The Cowboys managed to beat the Bengals without Dak Prescott. Here are five bold predictions on how they’ll fare against the Giants on Monday night.

Mike McCarthy and his staff deserve credit for piloting their team to a surprising victory over the Bengals in Week 2 without the services of quarterback Dak Prescott. On Monday night, they get a chance to double down on their success without Dak when they travel to New York to take on the Giants in an intriguing divisional clash.

Dallas didn’t ask Cooper Rush to carry the team last week. Instead, he turned in a solid performance that allowed the rest of his teammates to overcome Cincinnati for the important win. Expect the Giants to put more pressure on Rush to perform this week.

Of course, the Dallas Cowboys will do everything they can to insulate Rush from that kind of pressure. Here are five bold predictions on how the game will actually unfold.

An easy path to victory for the Cowboys will be to take advantage of Jones’ penchant for turning the football over. Diggs is a certifiable ballhawk who doesn’t have an interception on the young season.

This should change on Monday night if the Cowboys can generate consistent pressure on Jones. The former Duke signal-caller can make plays with his legs, but he can also lose accuracy when he’s forced to exit the pocket. Diggs is going to jump a route on Monday night and force a big turnover for his team.