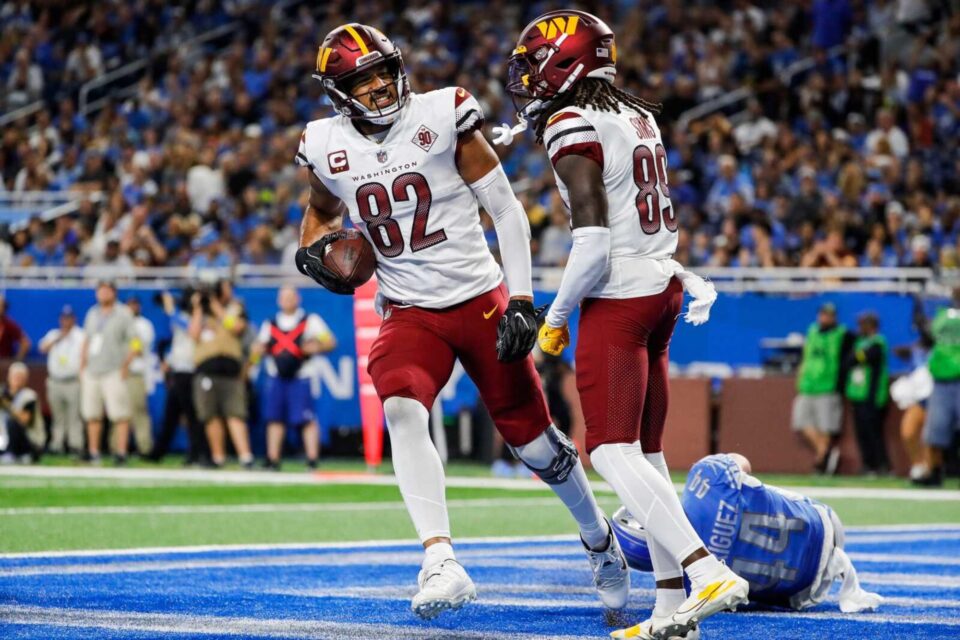 Let’s break down the five best fantasy football pickups to make for Week 3.

Week 2 of the NFL season brought plenty of surprises. The New York Jets had a two-touchdown comeback against the Cleveland Browns in the final two minutes, and the Arizona Cardinals came back from a 20-point deficit against the Las Vegas Raiders.

There were many notable fantasy performances, as well, including Tua Tagovailoa throwing for 469 yards and six touchdowns. As a result, there will be many intriguing waiver wire options this week.

With Week 2 of the NFL season officially in the books, let’s take a look at the best five players to pick up in fantasy football leagues.

If Conner misses time, Williams and Benjamin will both carry fantasy value, but Williams is the better option. Both players will presumably continue to split carries, but Williams should see the lion’s share of the goal-line work. Last season, Williams had 14 carries inside the five-yard line for the Kansas City Chiefs, which was tied for the third-most in the NFL. Meanwhile, Benjamin had zero carries inside the five-yard line last season. That trend continued on Sunday, as Williams scored a one-yard touchdown.

If Conner is out, Williams is an intriguing FLEX option this week, who is somewhat touchdown dependent. Fantasy owners should monitor the status of Conner throughout the week.