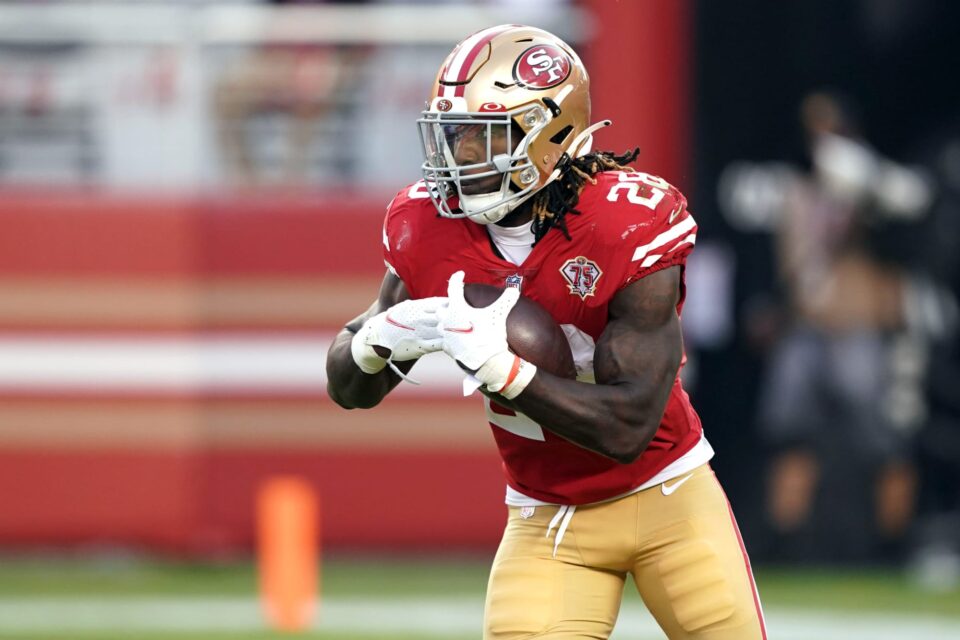 Despite heavily praising him in the preseason, the San Francisco 49ers waived running back Trey Sermon.

Despite the praise he has received, Sermon was officially released by the team on Wednesday, Aug. 31. According to ESPN senior NFL insider Adam Schefter, Sermon was released to make room for offensive guard Blake Hance, who they claimed off waivers from the Cleveland Browns.

49ers released RB Trey Sermon in order to make room for the former Cleveland Browns’ guard Blake Hance that they claimed on waivers earlier in the day.

Sermon was quickly claimed off of waivers, and he is now the newest member of the Philadelphia Eagles.

There was also more behind the decision to release Sermon.

According to NBC Sports’ Matt Maiocco, the 49ers had intelligence that if they were to waive undrafted rookie running back Jordan Mason, “he would have quickly ended up with another organization.” Hence the reason why they opted to waive Sermon.

The 49ers actually moved up into the third-round to select Sermon. He did not play much in his rookie season, logging 167 yards and one touchdown on 41 carries in nine games (two starts). This preseason, Sermon recorded 39 rushing yards on 19 carries in San Francisco’s three preseason games.

Now, Sermon gets a new opportunity in Philadelphia on an Eagles team that has shown that they are all-in on making a deep playoff run. Not only that, but Sermon gets to reunite with his former quarterback at Oklahoma in Jalen Hurts.