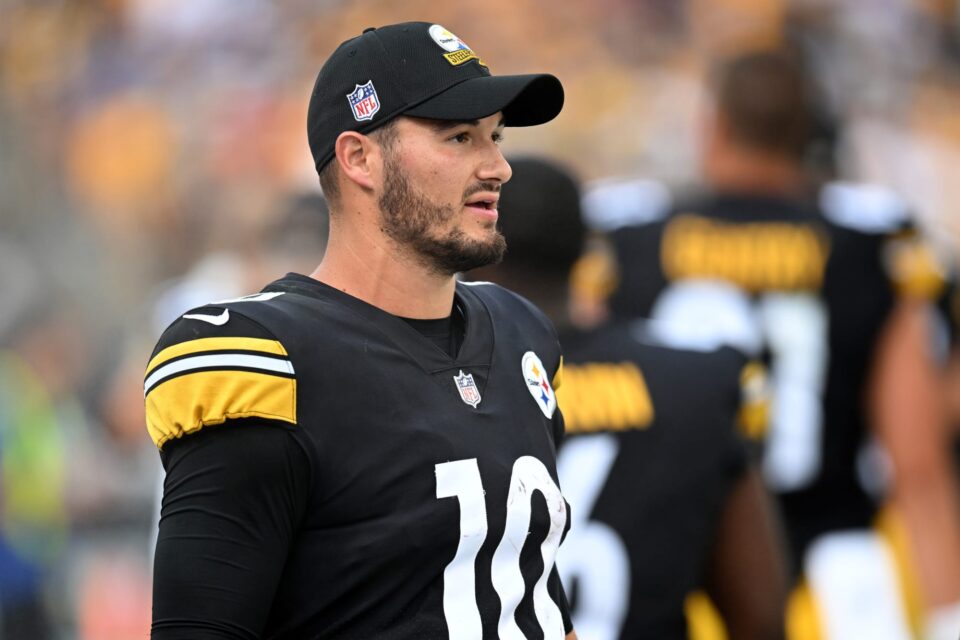 The Pittsburgh Steelers decided to entrust their offense to Mitch Trubisky when they could have brought in other quarterbacks for the short term.

The Steelers have experienced three games of Mitch Trubisky at quarterback. And they now have three games worth of film to prove he shouldn’t be their starting quarterback.

It may be too early to start rookie Kenny Pickett but Pittsburgh fans are counting down the hours until he gets to take over and save this offense the Trubisky experience.

Trubisky had his best game as a Steeler on Thursday night football against the Browns. It was a 20-of-32, 207-yard, zero-touchdown dud of a performance.

If that’s the best he’s got, then Pittsburgh really missed the mark when they signed him over the other available options at quarterback this offseason.

Jacoby Brissett was going to be a backup for the Browns until the team traded for Deshaun Watson, sent Baker Mayfield to Carolina then lost Watson to an 11-game suspension.

Now he’s “the guy” in Cleveland, at least for the next couple of months.

Already Brissett has proven himself as a more capable QB than Trubisky. He’s completed a higher percent of his passes, has a better quarterback rating and is averaging a full yard per attempt more.

Brissett isn’t anyone’s franchise quarterback but he wouldn’t have needed to be that in Pittsburgh anyways. The Steelers just needed someone to keep things moving while Kenny Pickett got a chance to develop.

Based on early returns, Brissett is more capable of filling a temporary gap than Trubisky. He outplayed the Steelers’ QB when they met on Thursday night.