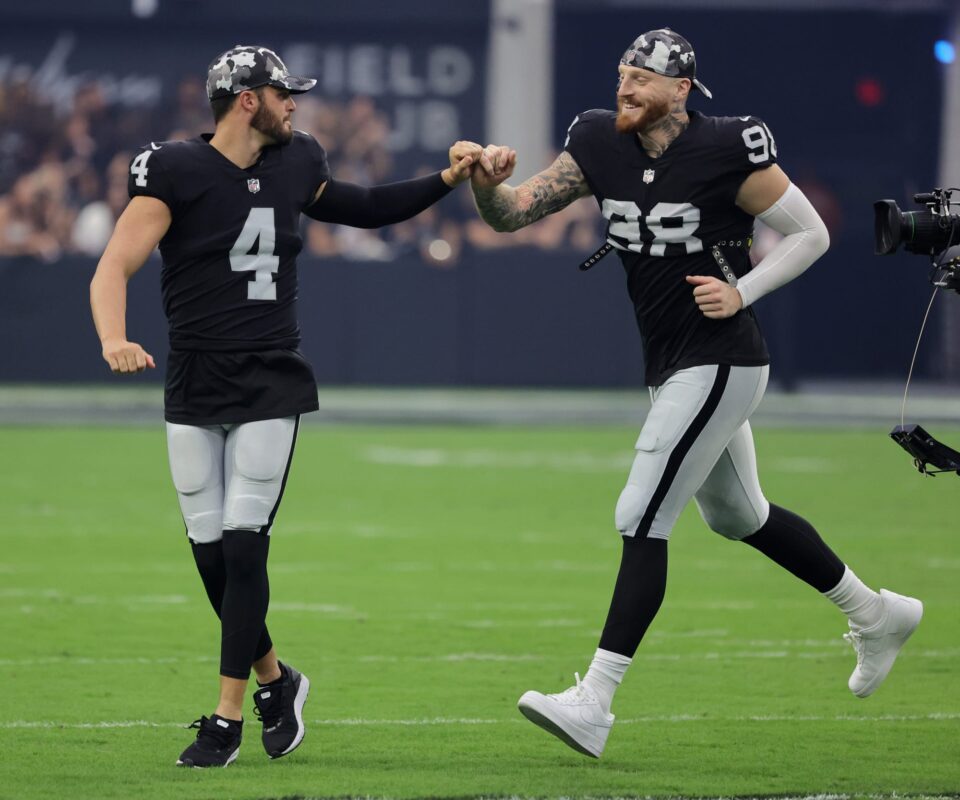 The Silver and Black overcame a tumultuous season to reach the playoffs in 2021. But the Las Vegas Raiders have a new head coach. What can we expect?

Sometimes it’s hard to fathom just how far this franchise has fallen. This was a team that always seemed to be in the mix when it came to a Super Bowl title. And with a new head coach (Josh McDaniels) and a new general manager (Dave Ziegler) at the helm, perhaps it is time that the Raiders returned to being a consistent contender.

This past season, the franchise made its first postseason appearance since 2016. But it was only the second playoff berth for the club dating back to 2003. And over the past 18 seasons, the Silver and Black owns a dismal 110-195 regular-season record as well as a 0-2 playoff resume.

Still, the team does have last year to build off of. Ziegler was aggressive this offseason in terms of free agency and trades. So here are three things that are worth wagering on in Sin City as the Raiders prepare to face the Chargers to kick off 2022.

During his eight-year career in the NFL, quarterback Derek Carr has been somewhat underappreciated. The three-time Pro Bowler has been the face of the Raiders throughout his somewhat short career, be it the good or bad times.

The 2014 second-round pick from Fresno State has completed 65 percent of his passes, thrown for 31,700 yards, and has served up more than twice as many touchdown passes (193) as interceptions (85).

But it might surprise some to know that he’s only ever thrown 30-plus TD passes in a season just once (32 in 2015). Meanwhile, Carr has thrown at least 10 picks five times in eight years but a career-low six interceptions in 2016.

His production could change in a big way this season, especially with the addition of All-Pro wide receiver Davante Adams – his former teammate at Fresno State – as well as head coach Josh McDaniels’ system.