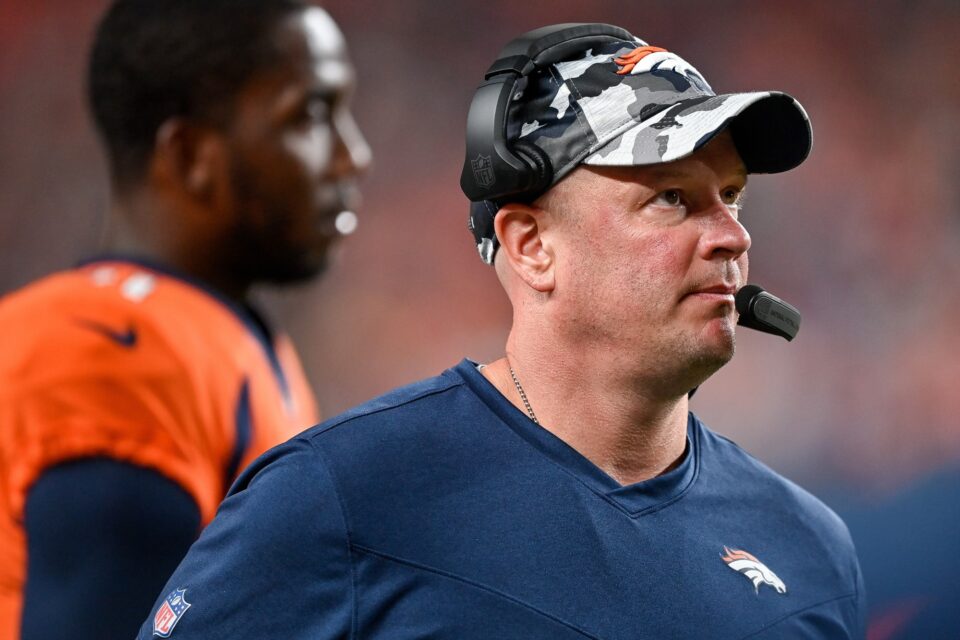 DENVER, COLORADO – DECEMBER 19: Javonte Williams #33 of the Denver Broncos runs the ball against the Cincinnati Bengals during an NFL game at Empower Field At Mile High on December 19, 2021 in Denver, Colorado. (Photo by Cooper Neill/Getty Images)

There are a number of new faces in the Mile High City. And it could be very interesting season for the Denver Broncos as they look to end their losing ways.

It’s been a rough few years since the Denver Broncos walked away with the franchise’s third Super Bowl title in 2015. The team hasn’t returned to the playoffs since, the club has finished with a losing record five straight years and in the AFC West basement three times over that span.

How will it all play out in 2022? Here are three things to keep an eye on.

He comes off a solid rookie year and appears primed for a strong second NFL campaign. Javonte Williams played in all 17 games for the Denver Broncos a season ago but made only one start. He and Melvin Gordon each totaled 203 carries, the former running for 918 yards and eight scores while Williams finished with 903 yards on the ground and four touchdowns.

The latter also finished fourth on the club with 43 receptions, good for 316 yards and three TDs. All told, the 2021 second-round pick from the University of North Carolina led the Broncos with 1,219 yards from scrimmage. And this season, the 5-foot-10, 220-pound performer will average 100-plus yards from scrimmage and lead the team in total touchdowns.